Thank you to all the teams and their exceptional fans in year 2 of this tourney!   Lacrossroads are your Champions and Ignite took 2nd.

Format:  Each team will be guaranteed 4 games with some getting 5. Games will run from 8 am  to 6 pm on Saturday and 8 am to approximately 4 pm on Sunday.

Crease dive - You have to be going away from the goalie and any contact is a no goal and turnover. Pending level of contact a time serving penalty may be issued.

If a game is tied in pool play we will have one 3 minute overtime period. If the game is still tied it will remain that way.

Playoff games will play 5 minute periods until a winner is declared. A forfeit game will result in a 5-0 loss and the team that forfeits will not be eligible to play in the championship rounds.

Players and fans will be required to leave field and go into their cars. Play will be allowed to resume 30 minutes after the last sound of thunder or sight of lightning is observed or the weather has moved to more than 10 miles away.

Only head coaches can address officials or the HQ with game questions.

Bearpaw Lacrosse Events has the right to remove any coach, player, or fan from the tournament.

Poor sportsmanship, taunting, fighting, or unsportsmanlike behavior will not be tolerated.

Head to head in detail: This breaks ties based on the record (or points, if points are used) against the teams tied with. For example, if 3 teams have the same overall record at 3-1 and all 3 of the teams played each other an equal number of times and one team's record against the other two was 2-0, another was 1-1, and the other was 0-2. The tie-breaker would order them accordingly. If all three teams had identical 1-1 records, this tie-breaker would not be used and goals allowed would be applied.

One 30 second timeout per game per team - time does not stop. No timeouts last two minutes of games. Penalty time stops during timeouts. No timeouts in overtime play.

Technical: 45 seconds - Time and a half

Get your Cabins and Hotel Rooms Here 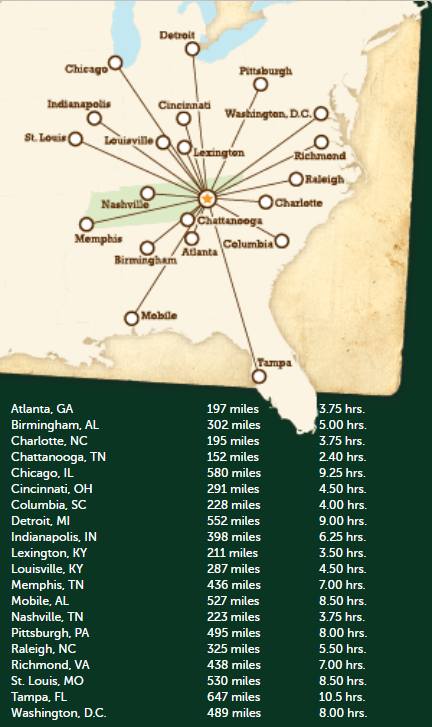