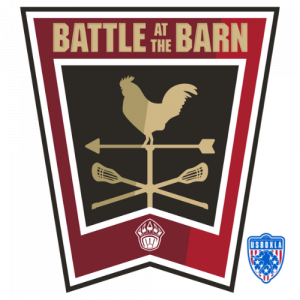 One of the most prestigious and oldest box event.

Battle At The Barn

Welcome to the Battle At The Barn Box Tournament 2022! This tourney has become a must-attend event for all serious box teams to be tested by the best around! This tournament is one of the original box tournaments in the region with a long history of great competition and competitive games.&nbsp; Teams come from all over the US and Canada to test their box skills in an action-packed weekend of box!

One of the first and definitely one of the best USBOXLA tournaments in the country!

Next Steps To Get Your...

Battle At The Barn

A & B skill levels are available within some divisions. Players/Teams may play up a division but never down.  Bearpaw customizes its bracket creation based on placement calls with program directors and reserves the right to move a team's placement to promote fair play.

Schedule: A full schedule will be available approximately 3-5 days before the event.

Contact us for multi-team discounts or in confidence for teams that need financial support.  Failure to meet the final payment deadline will constitute non-acceptance of the tournament registration and a forfeiture of the tournament spot and deposit fee.

We will follow the USBOXLA rule book with the following changes. 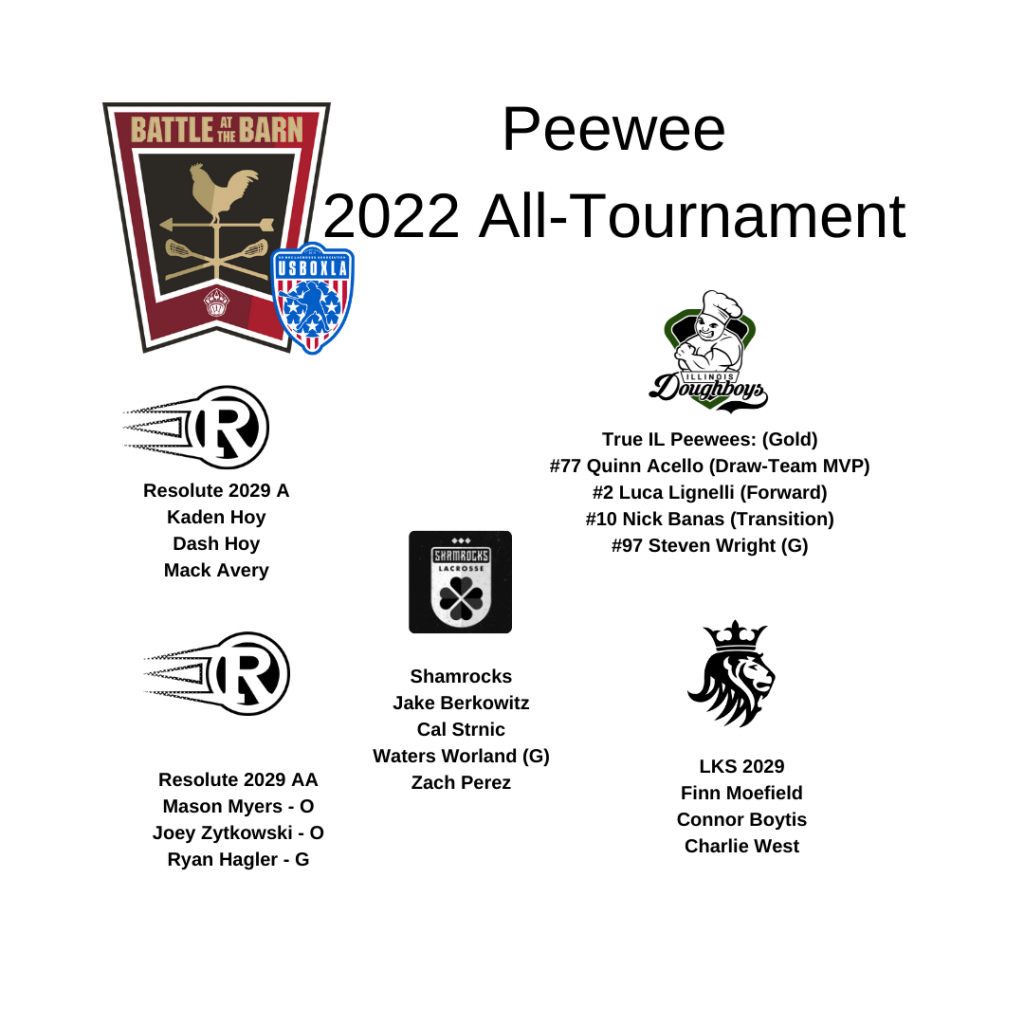 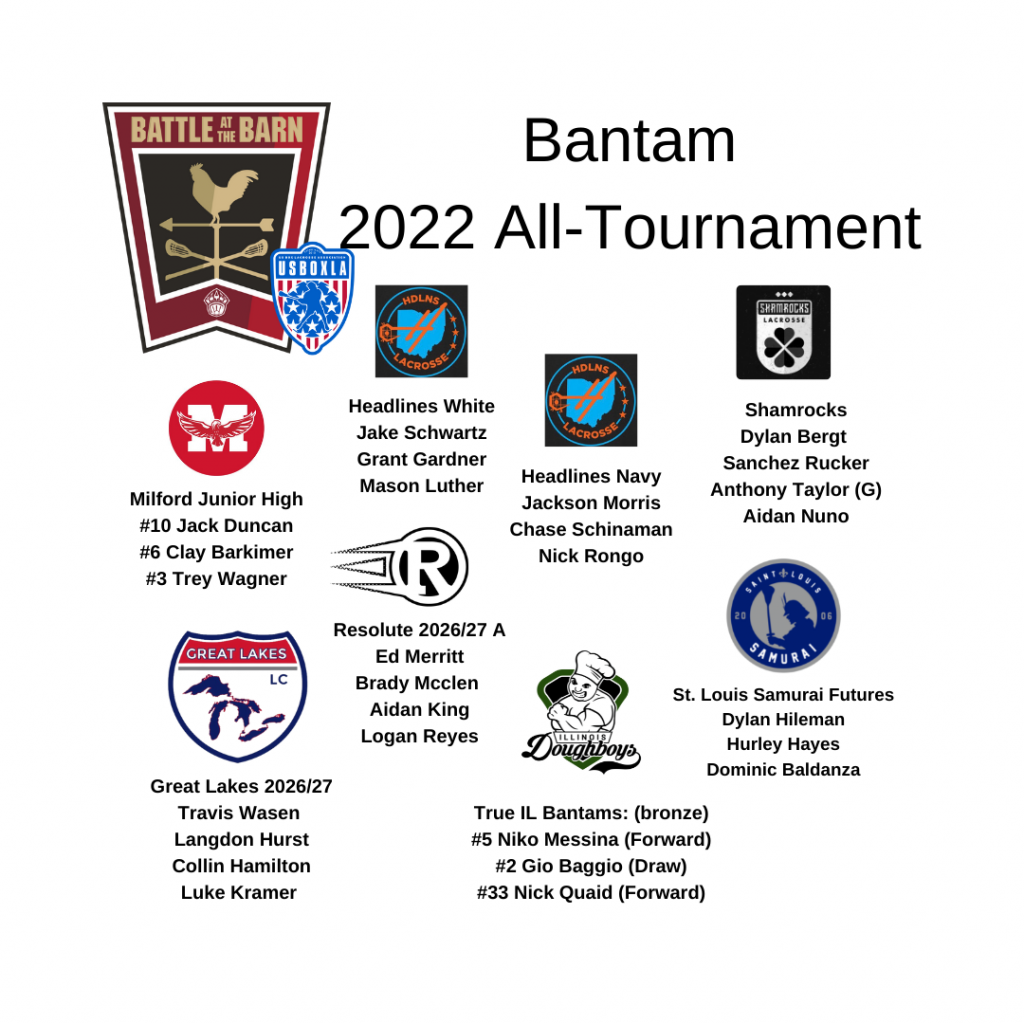 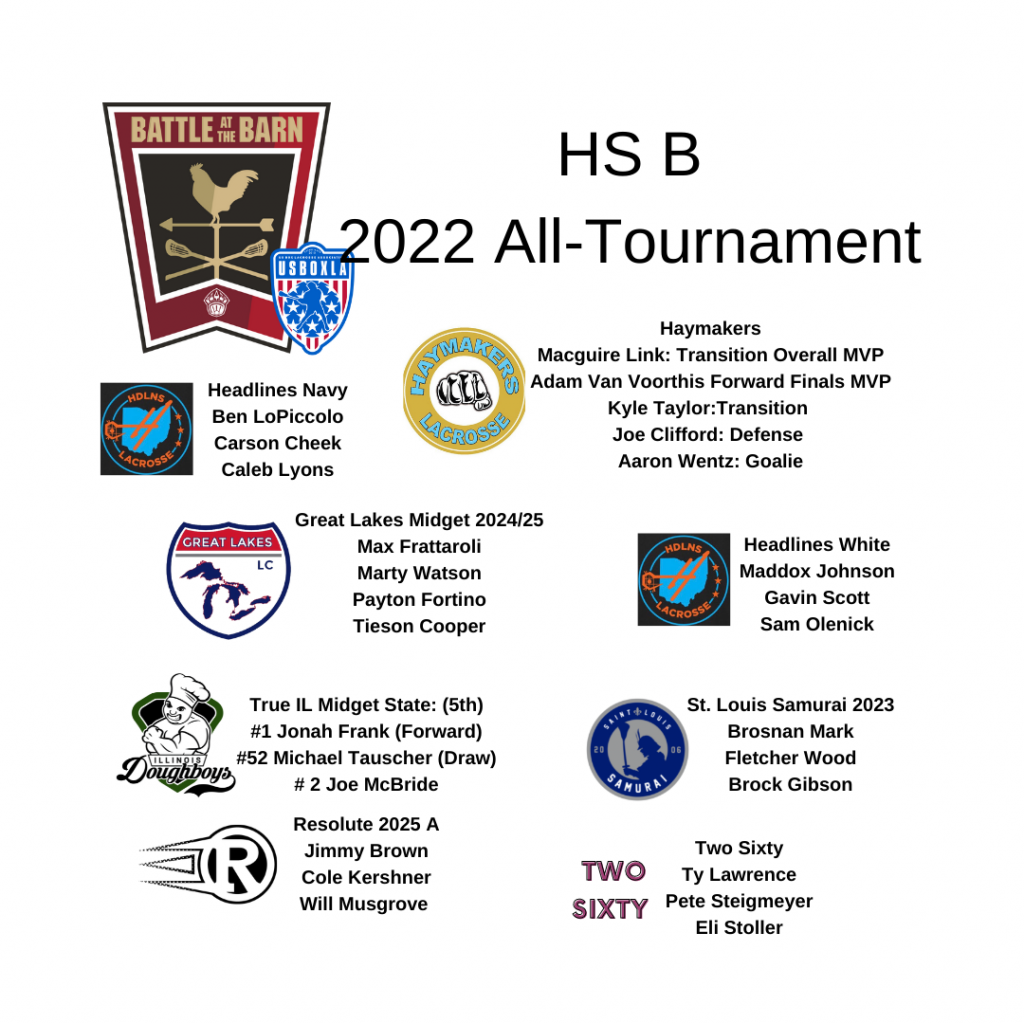 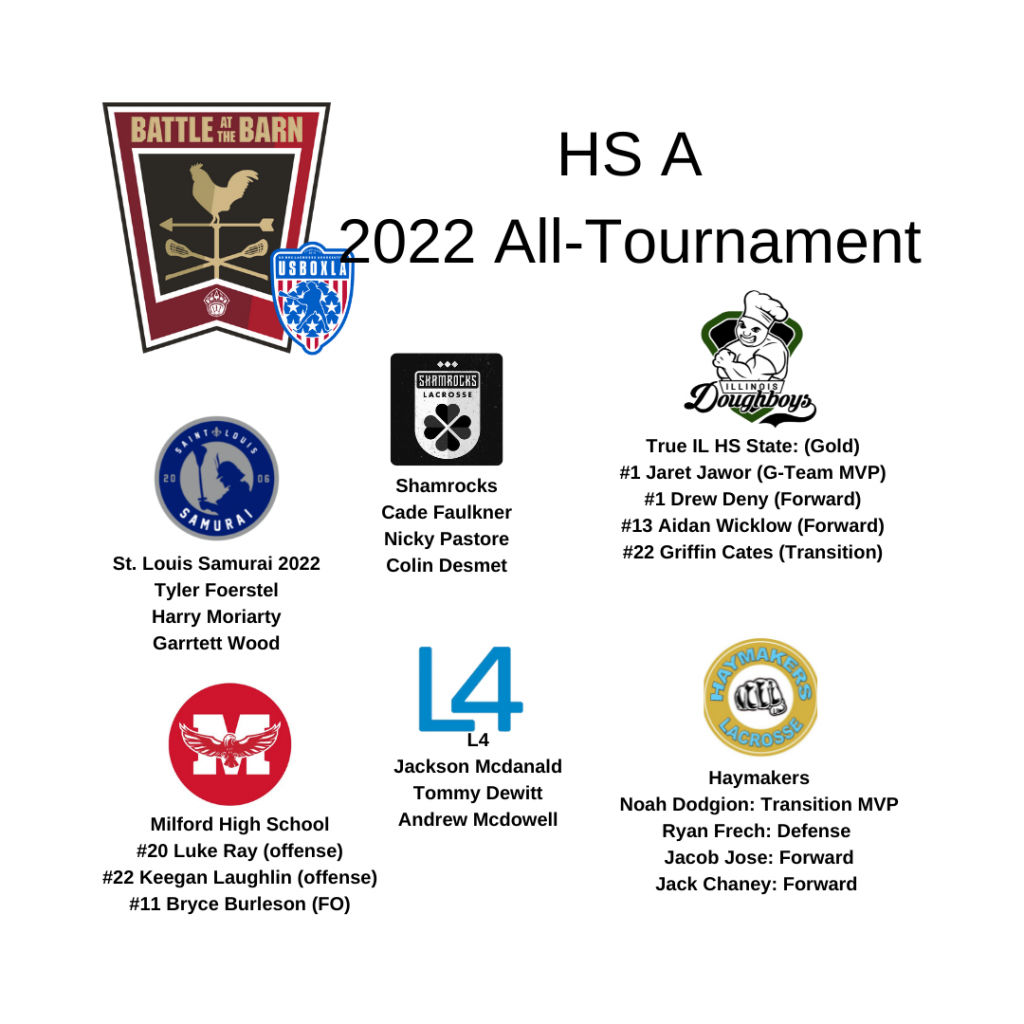 Every player and coach must be a member of USBOXLA.  If you need a current membership, please go to: http://membership.usboxla.com